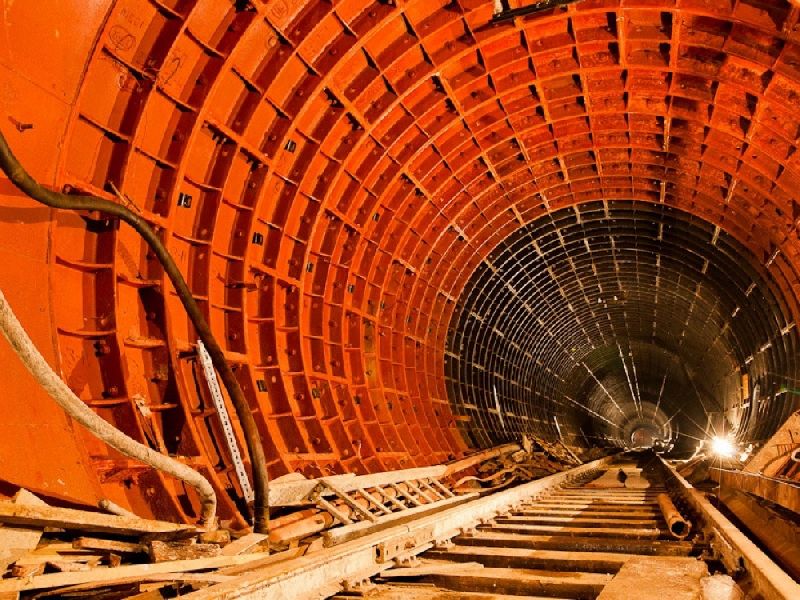 A trial train on the new stations in the St. Petersburg metro – Prospect of Glory, Dunayskaya and Shushary on the Frunze radius will be allowed on July 19, the general director of Metrostroy Nikolai Alexandrov said.

He also confirmed that the stations will be commissioned on time – by September 1. “So far, in accordance with the schedule, we have an understanding that by September 1 we will pass this line to the metro,” Alexandrov said in his turn.

At the meeting on the progress of construction of the stations, the vice-governor of the city, Eduard Batanov, also reported to him, who noted that the total readiness of the facilities is 84%. More than 1 thousand specialists are currently working at the stations. According to him, a lot of attention will also be paid to the improvement of the area around the station lobbies, which will be done based on the opinion of residents of nearby areas of the city. 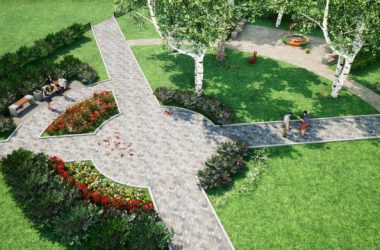 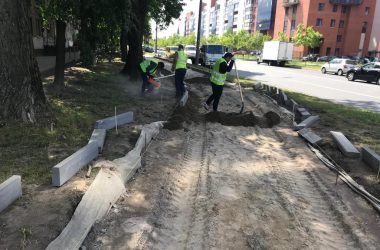 In the south of St. Petersburg began the arrangement of the cycle route 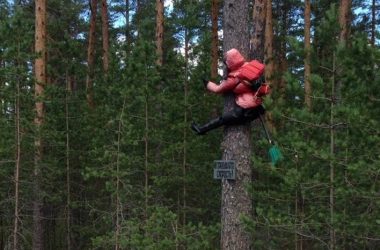 In the Vyborg District Baba Yaga is appeared 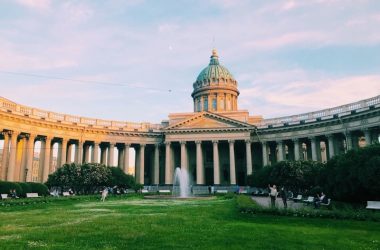 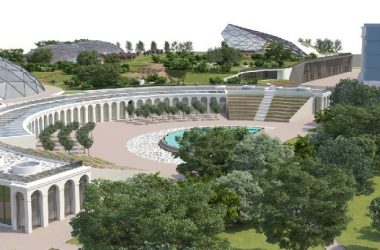 In St. Petersburg choose a name for the art park on the Petrograd side