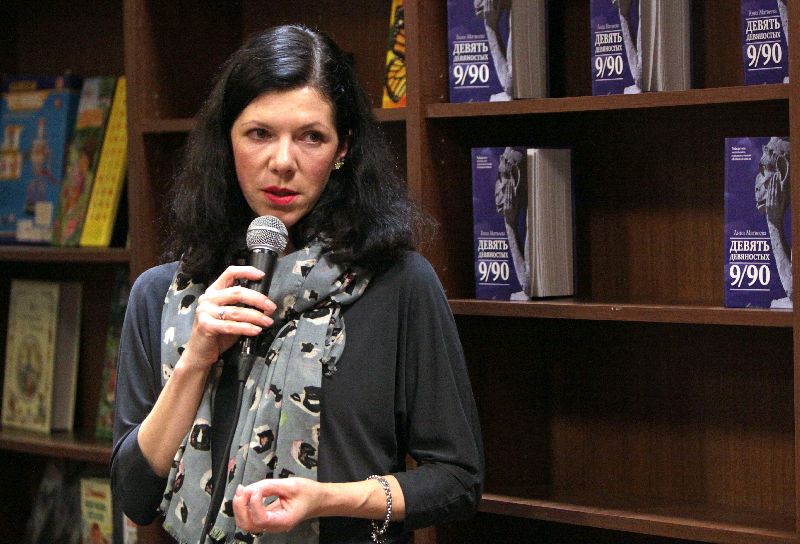 In the teleconference mode, from the studio of the Library and Cultural Complex, Anna Matveyeva will communicate with readers who are in libraries in different parts of Russia at this time, answer questions, and tell about the history of the creation of works. The meeting leader is Natalia Klyukina, head of the bibliographic department of the Central Library System of the Kirovsky District.

Anna Matveeva about herself: “I didn’t have much choice – I knew from childhood that I would become a writer. I was also very interested in opera, but kind people rather quickly explained that I don’t have any chances here. I graduated from the journalism department, and I never regretted about it – although I obviously didn’t have enough knowledge, and then I had to get it myself. But journalism taught me to communicate with people and ask questions, and these qualities are invaluable for a writer. “

The stories and stories of the writer were published in the literary journals Ural, Novy Mir, Zvezda, Friendship of Peoples, October, Znamya, Snob and others, as well as in collective collections Heir Belkina “,” All about Eve “,” Thick: a literary almanac, “etc.

In the period from 1997 to 2017. Matveyeva became the winner of the Lo Stellato awards (Italy), the Ural magazine, the Bazhov Prize, the finalist of the Russian literary awards named after Belkin, Yuri Kazakov, the Big Book, the National Bestseller, the Buninsky Prize, etc.

The works have been translated into Italian, English, French, Czech, Chinese, Finnish, Polish. 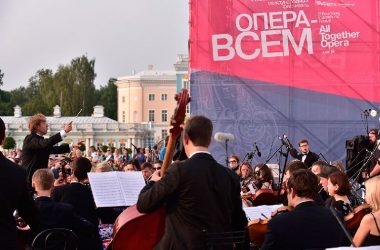 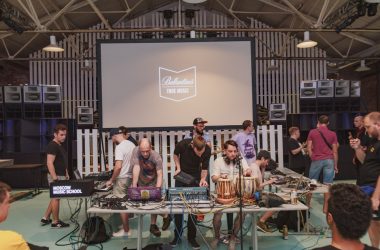 Within the framework of the Present Perfect Festival an educational session 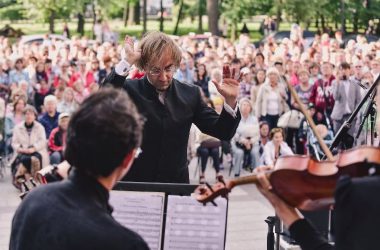 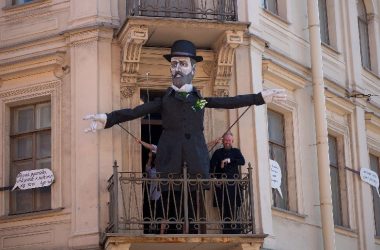